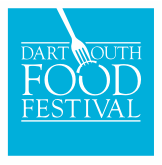 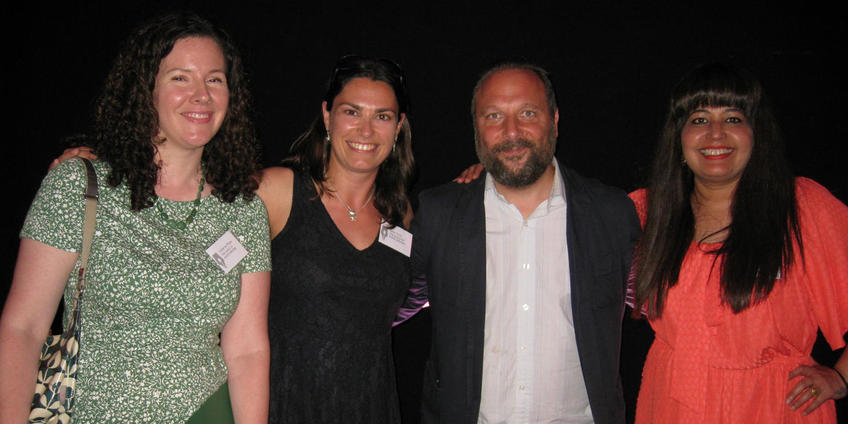 A NIGHT AT THE FOODIE OSCARS WITH ANNA TURNS

Last Thursday evening, there was a real buzz up on the terrace of the Oval in sunny Bethnal Green as more than 350 food journalists, broadcasters, cookery authors, educators and publishers gathered together to celebrate the power of sharing food stories.

Many speakers coming to Dartmouth Food Festival for this year’s Eat Your Words series of talks and discussions were at the awards and there was a surprisingly large Devon contingent – Food and Drink Devon sponsored the Restaurant Writing Award and the delicious food was made by Jane Baxter and her fabulous team at Kingsbridge’s Wild Artichokes. As counties go, Devon is up there with the best food tourism and wonderful produce to be proud of.

The crowds were welcomed to the award ceremony by Guild President Xanthe Clay and the evening began with the first of two double wins – Rachel Roddy won both the Food Writing Award and Cookery Writing Award for her evocative work published in The Guardian Cook about the food she cooks in her Rome kitchen. Marina O’Loughlin won the restaurant writing award but in true undercover critic style, The Guardian’s Bob Granleese took to the stage to accept the award on her behalf from Food and Drink Devon’s Hayley Reynolds. Environmental journalist Louise Gray, author of The Ethical Carnivore: My Year Killing to Eat, also won two awards for best campaigning and investigative food work and best food book.

In the food broadcast category, Dan Saladino, producer of BBC Radio 4’s The Food Programme was up against himself and his thought-provoking programme Food Stories from Syria 2 won the award. Humble as ever, Dan was delighted to accept his award and recalled one of the most touching moments from the recording of this programme: “As we were recording with a Syrian family in Mansfield, Nottinghamshire, colourful plates of food started coming out of the kitchen with so much generosity. Food absolutely has the power to connect people and this programme was a really strong reminder of the importance of sitting together around a table to share food and experiences.” We look forward to welcoming him back to Dartmouth Food Festival this year once again as he hosts some of our Eat Your Words sessions on Saturday 21st October and also the Kitchen Confidential Q&A with top chefs on Sunday 22nd October.

It was great to see Mark Diacono of Otter farm, near Honiton, and Catherine Phipps, author of Citrus, who together will be talking about the more exotic side of citrus at Eat Your Words, plus cookery author Oliver Rowe and Thornbury-based chef Romy Gill MBE who will also both be taking part in Eat Your Words. “I’m so excited about coming to Dartmouth for the festival again this year; I think this will be my ninth year and it’s one of my favourite events of the year,” said Romy who will be part of our Kitchen Confidential panel on the Sunday morning with a host of other top chefs.

With so many inspiring food writers and change-makers all under one roof, it was an amazing night…and yet it was equally lovely returning home to Devon, a place that continues to produce so many vibrant food stories. 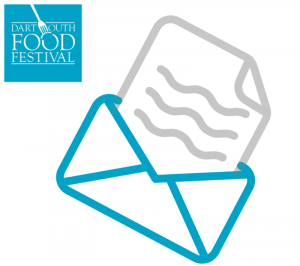 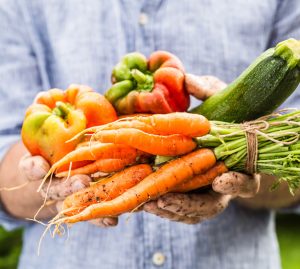 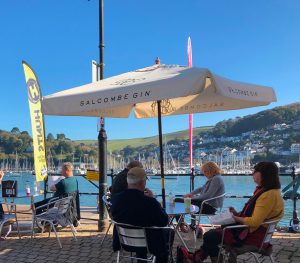 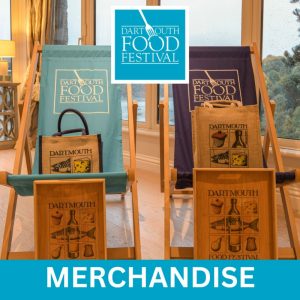 Website by Velocity Web
21st -23rd October 2022 | SIGN-UP FOR NEWSLETTER
We use cookies on our website to give you the most relevant experience by remembering your preferences and repeat visits. By clicking “Accept All”, you consent to the use of ALL the cookies. However, you may visit "Cookie Settings" to provide a controlled consent.
Cookie SettingsAccept All
Manage consent

This website uses cookies to improve your experience while you navigate through the website. Out of these, the cookies that are categorized as necessary are stored on your browser as they are essential for the working of basic functionalities of the website. We also use third-party cookies that help us analyze and understand how you use this website. These cookies will be stored in your browser only with your consent. You also have the option to opt-out of these cookies. But opting out of some of these cookies may affect your browsing experience.
Necessary Always Enabled
Necessary cookies are absolutely essential for the website to function properly. These cookies ensure basic functionalities and security features of the website, anonymously.
Functional
Functional cookies help to perform certain functionalities like sharing the content of the website on social media platforms, collect feedbacks, and other third-party features.
Performance
Performance cookies are used to understand and analyze the key performance indexes of the website which helps in delivering a better user experience for the visitors.
Analytics
Analytical cookies are used to understand how visitors interact with the website. These cookies help provide information on metrics the number of visitors, bounce rate, traffic source, etc.
Advertisement
Advertisement cookies are used to provide visitors with relevant ads and marketing campaigns. These cookies track visitors across websites and collect information to provide customized ads.
Others
Other uncategorized cookies are those that are being analyzed and have not been classified into a category as yet.
SAVE & ACCEPT
Subscribe to Newsletter
...